4 Decision-making techniques professionals use in business

When you own or run a business, no matter the size, you are required and trusted to make the best decisions for your team.

It is critical for business owners and managers to understand the impact and importance of each decision they make. As results of a wrong or right choice can affect the entire business. It is significant that business owners continue to improve and update their decision-making skill set. Most of the time, the basics of decision making are the same. However, there are new techniques evolving every day having an impact on making significant decisions for your company. Below we have outlined the 4 “C’s” to help you remember and understand the decision-making techniques. Professionals use these techniques in businesses just like yours!

Also known as group decision making, collaborative decision making is a decision-making technique that works precisely the way it sounds. Decisions are discussed and weighed by a group of people. These people, most often your employees, are chosen either at random or are compiled based on their experiences and knowledge in the company. This method of decision making is one of the most impactful ways to decide, but it is also the most time-consuming.

Consensus decision making technique helps managers and owners decide based on votes. Managers gather employees and tally votes. The decision with the most votes from the staff wins! This technique makes employee morale higher and makes everyone feel like part of a team. While this method is most impactful for the workers, it may not always come out in the best favour of the company. The consensus technique is best used when paired with another technique, such as collaborative or convenience.

One of the more common techniques, command, is where leaders make decisions without talking with higher managers or their teams when deciding. This style is standard and often speeds up the decision-making process. Often, this technique works best when you must make a quick, time-sensitive decision.

Also considered a “hands-off” approach to decision making, it can be one of the hardest for business owners and managers. Delegating and trusting another person to make the best decision for your company may daunt and stressful. However, this decision-making technique also opens up perspectives you had not looked at before. Handing over a decision to someone else on operational matters can empower your team while clearing up time on your schedule. The convenience technique is one of the most difficult, yet impactful and rewarding ways to decide.

Want to know more about How do women do business?

Photo by Anastasia Vârlan on Unsplash

PrevPrevious8 Questions to ask yourself to know which career fits
NextIs glass-half-full way of thinking hardwired in us?Next 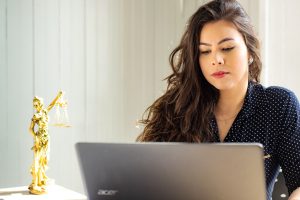 Are Business Professional Women the Victims of our Society?

challenges do make you stronger 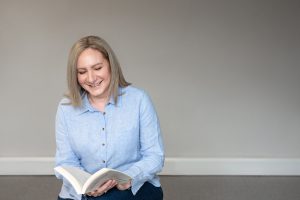 Whether you are a professional in a corporate environment, a digital nomad on your way to career growth, an entrepreneur, or between, in this innovative & unique life-transformation consultancy, we are here to provide you with guidance and tools, so you see how much further and higher you can go.

We understand that your progress & success depend on so much more than your professional abilities, so we teach you to create your own personal secret formula.

UnleashR was established due to our awareness of the challenges women face in business, and because we are sensitive to this plight we develop our products and services with a proper & extensive understanding of the limitations we are aiming to break. Our services and programs are developed to help you achieve a genuine and complete transformation of your professional and personal life.
Our team of experts have been trained to focus on the most crucial elements of behaviour; and this enables you to achieve long-term results in a shorter period.

Our aim is to ingrain success encouraging attributes so deeply that they become a part of your everyday life. That it becomes your natural instinct when you make business or professional decisions and this way you will truly transform your life and maintain better results. 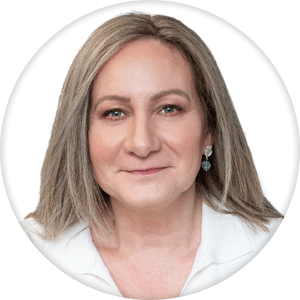 Ariana founded unleashr with the aim to help people not only understand but benefit from the changes in their professional environment.

At unleashr we work together every day because we would like to help you solve three key problems you may struggle with in your professional life:

Be the first to receive articles, tips & exclusive content

Any cookies that may not be particularly necessary for the website to function and is used specifically to collect user personal data via analytics, ads, other embedded contents are termed as non-necessary cookies. It is mandatory to procure user consent prior to running these cookies on your website.